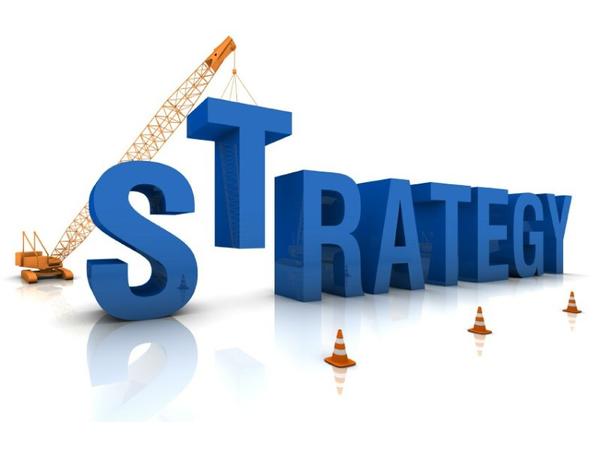 Women find themselves a minority in tech companies, even in Silicon Valley.  Fewer find themselves in as co-founders of companies that go through multiple rounds of venture capital and scale successfully to be an acquisition target, or with potential for an initial public offering.  Minnie used her success to become compassionate capitalist and invest her time, knowledge, experience and money into other startups, first as an angel investor then as a venture capitalist.    Minnie Ingersoll has done all of this and has valuable insights to share with Karen's Compassionate Capitalist Podcast audience.